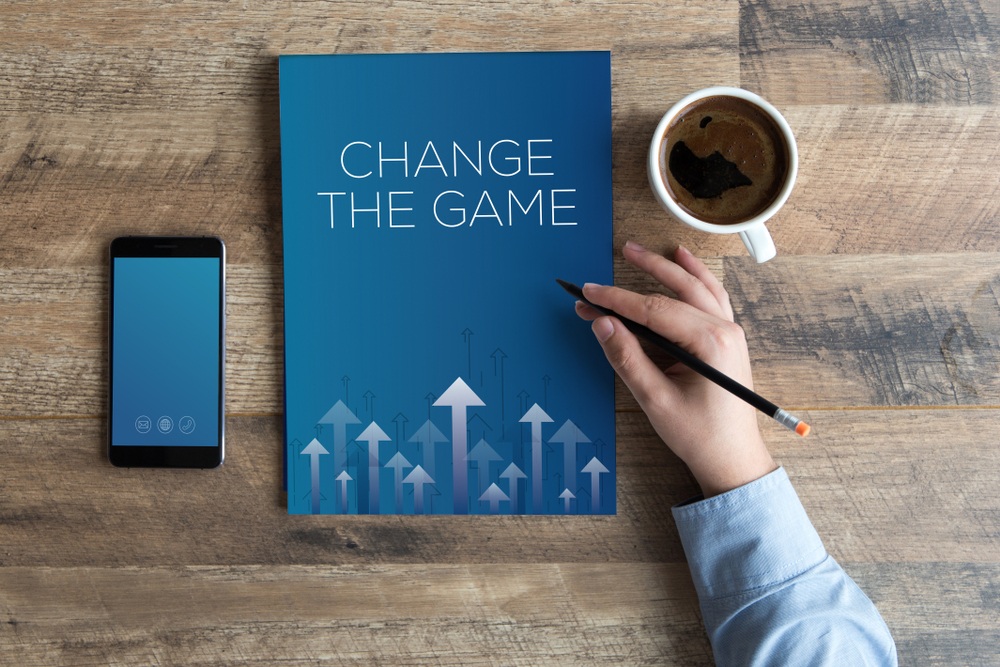 Have you been wondering how Microservices are gaining rapid momentum? In Today’s world, a large number of applications are developed using Microservices architecture at their core to increase the agility and flexibility of management platforms.

As technologies are getting advanced, various myths have appeared at the same time. Now the question is, are businesses getting caught into Microservices hype to resolve confusion to keep their modernization efforts on track?

Let us speculate on the aspect and see how we can put this into a structural way.

Standardization: – You need to have a clear picture of what you’re going to do, in advance, as much as possible. Developers must spend a lot more time to understand what an end-to-end scenario is. They need to be familiar with the technologies and it might require switching mindsets, which takes time. Technical proficiency in the Microservices area is also a distinct advantage.

Automation Friendly: – Microservices architecture includes multiple apps, which when developed individually can work either independently or together. REST, Representational State Transfer, is an HTTP-based web service for communication between applications, which is Microservices compliant.

Loosely-Coupled: – Loose coupling is the process of reducing the dependencies between two or more components. The main reason why companies abandon monolithic applications is that code in those applications is very tightly coupled. If you change the code in one place, it possibly involves making changes in other places as well, which increases the development time and effort needed to write the code for that additional feature. Also separating your concerns within a monolith is very difficult to maintain because the number of concerns you must deal with keeps growing. But, with Microservices, every service has its own context and set of code and takes care of the specific concern. One microservice can change its entire logic from the inside, but it still does the same thing from the outside.

Backward compatibility: – It refers to a hardware or software system which can successfully use interfaces and data from previous versions of the system or with other systems. There is something called an API versioning. So, the new API or any changes, which may cause the existing functionality to break will be released as API version 2 whereas 1 continues to exist. So, the Microservices, which uses version 1.0 continues to use the same and any new Microservices uses the latest one. If the existing Microservices, which currently uses 1.0 version wants to use the new version i.e. 2.0 then it can be updated accordingly and released.

Easy Debugging: – All the Microservices has logging, exception handling and monitoring enabled. Also, the dev accelerator (boiler-plate application) has these things readily available and any runtime issues will be tracked and logged. In order to find out the RCA of failure between dependencies, the dependency portal helps, and it highlights if there is any incompatibility across microservices before deployment itself.

Productivity: – Microservices are easy to understand and even developers can modify this according to tenant need, which helps a new team member become productive quickly.

By adopting a Microservices architecture, speed service delivery and agility can be achieved. Microservices architecture is a distributed approach, designed to avoid the restriction of traditional monolithic architecture. It develops strong collaborations between development and operations teams across the internal product. Moreover, it helps to scale applications across organizations while improving cycle time. It’s just not a technology being used but rather an entire concept that organizations need to embrace.

One such platform is Aspire’s Techcello, a multi-tenant SaaS application framework that can help developers save time while developing products. It helps customer to authenticate both web app and mobile app through the Auth Server using REST API’s that you can host along with your microservices or application. Techcello, assists organizations to redefine their legacy models to a simple and agile architecture built on microservices and the cloud.

Jothi serves as the Principal Architect of Techcello. She is responsible for the architecture and technical roadmap of Techcello; she plays consultative role for various customers of Techcello in architecting their products on top of Techcello. Prior to Techcello, Jothi worked with Aspire Systems as Technical architect, where she has architected and developed over 30+ SaaS/Multi-tenant products for global ISVs. Jothi is a prominent speaker on Cloud Technologies in various technical forums. She has 16+ years of software development experience. Jothi has bachelors in electronics and communication engineering.